Translating into English: workshop with translators and teachers from Moscow Alexandra Borisenko and Victor Sonkin 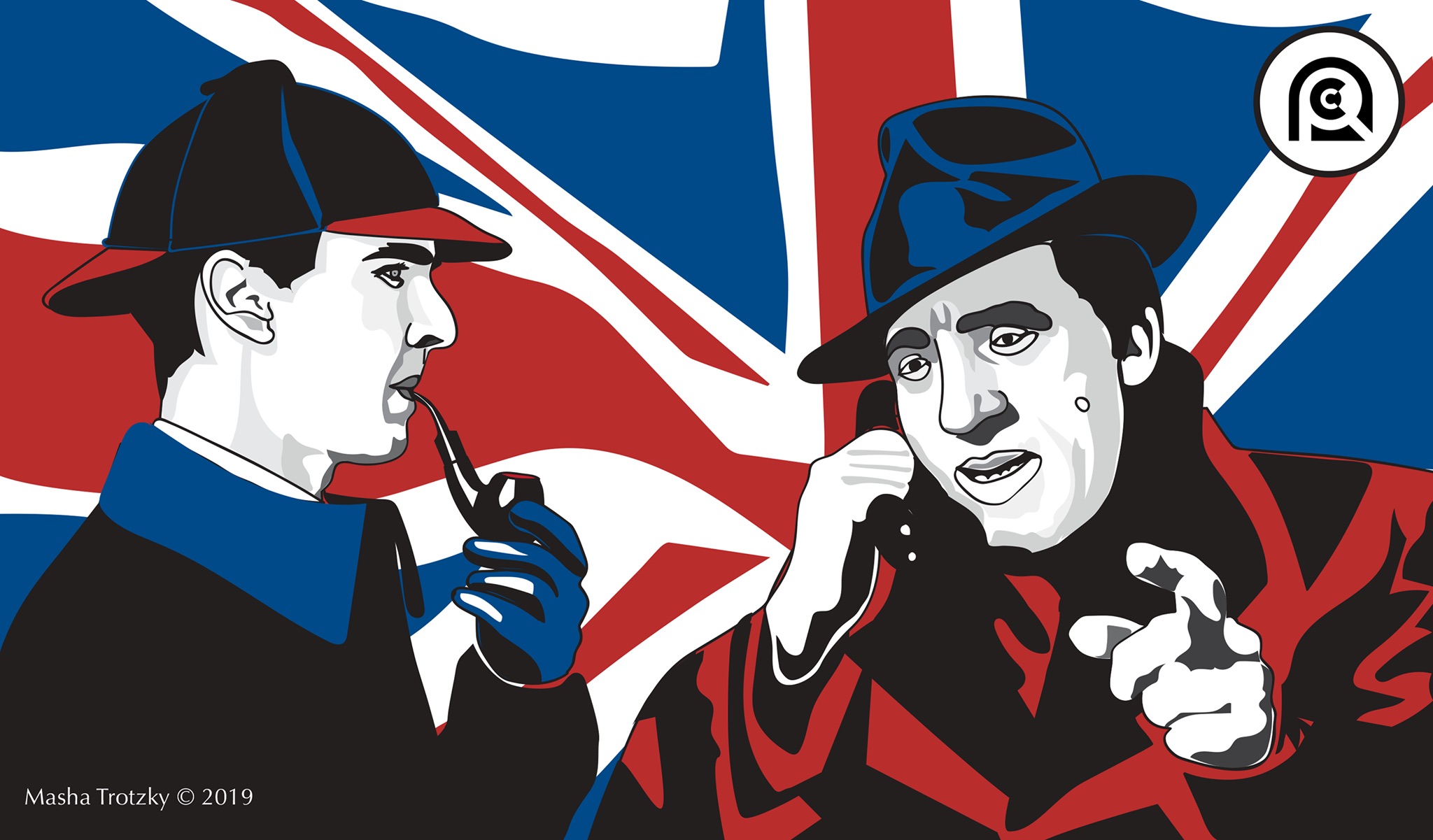 The two day translation seminar is led by Alexandra Borisenko and Victor Sonkin . We are going on with preparing some texts translated from Russian for publication.

We already translated some short stories of Linor Goralik, Lev Rubinstein, Dmitrij Gorchev, Alexey Motorov, they are partly available online. Our group is discussing the next step and we are pretty close to have a book ready for publication.

Our group consist of ten people, most of whom took part in previous sessions. However this time we have places free. Our goal is to translate and edit Russian short stories.

All participants should be able to translate into English (i. e. to be native or very near-native English speakers). Our project benefits from bilingual environment, since the translations are supposed to be thoroughly reviewed and checked by participants with native or near-native Russian skills.

Victor Sonkin is a scholar, translator and writer. For several years, he worked as a Serbian-English translator at the International Tribunal for the Former Yugoslavia in The Hague. As a literary translator, he has worked on works of Patricia Duncker, Dan Rhodes, Nassim N. Taleb, Julian Barnes, and two novels of the American author Hanya Yanagihara — “A Little Life” (published in 2016 and having caused a torrent of both praise and indignation in Russia) and “The People in the Trees” (2018). Most of his translations into Russian are done together with his wife and long-time colleague Alexandra Borisenko; they also teach literary translation at Moscow State University and the new ‘outside the classroom’ organization Creative Writing School. In 2012, Moscow’s Corpus Publishers has published “Here Was Rome”, his literary and historic guidebook to Ancient Rome, the city which has been his passion since childhood. Next year, the book received the Enlightenment Award, the country’s most prestigious award for nonfiction. In 2015, Moscow-based publishing house “A Walk Through History” published his illustrated encyclopedia for children “We Live in Ancient Rome”. In the summer of 2017, “Here Was Rome” was published by Skyscraper Books, London, in the author’s English translation.

Alexandra Borisenko, associate Professor at the Department of Discourse and Communication Studies, Faculty of Philology, Moscow State University, graduated from Moscow State University in 1992. Her PhD thesis (2000) focused on the Soviet translation school. Since 1997, she has been teaching jointly with Dr. Victor Sonkin a workshop on literary translation in the Department of Philology at MSU. The workshop has published several books translated by her students, including two major anthologies of British and American crime fiction (2009, 2011). She teaches courses on translation studies, children’s literature, crime fiction, cultural studies. Borisenko has published numerous critical and theoretical works on literary history and literary translation. Apart from her educational work, she is a literary translator, technical translator and conference interpreter, member of The Literary Translators’ Guild. Separately and jointly with Victor Sonkin she translated two books of Pamela Travers about Mary Poppins, “Lost in translation” by Eva Hoffman, “Gaudy Night” by Dorothy Sayers, two novels by Patricia Duncker, two novels by Julian Barnes, “A Little Life” by Hanya Yanagihara.