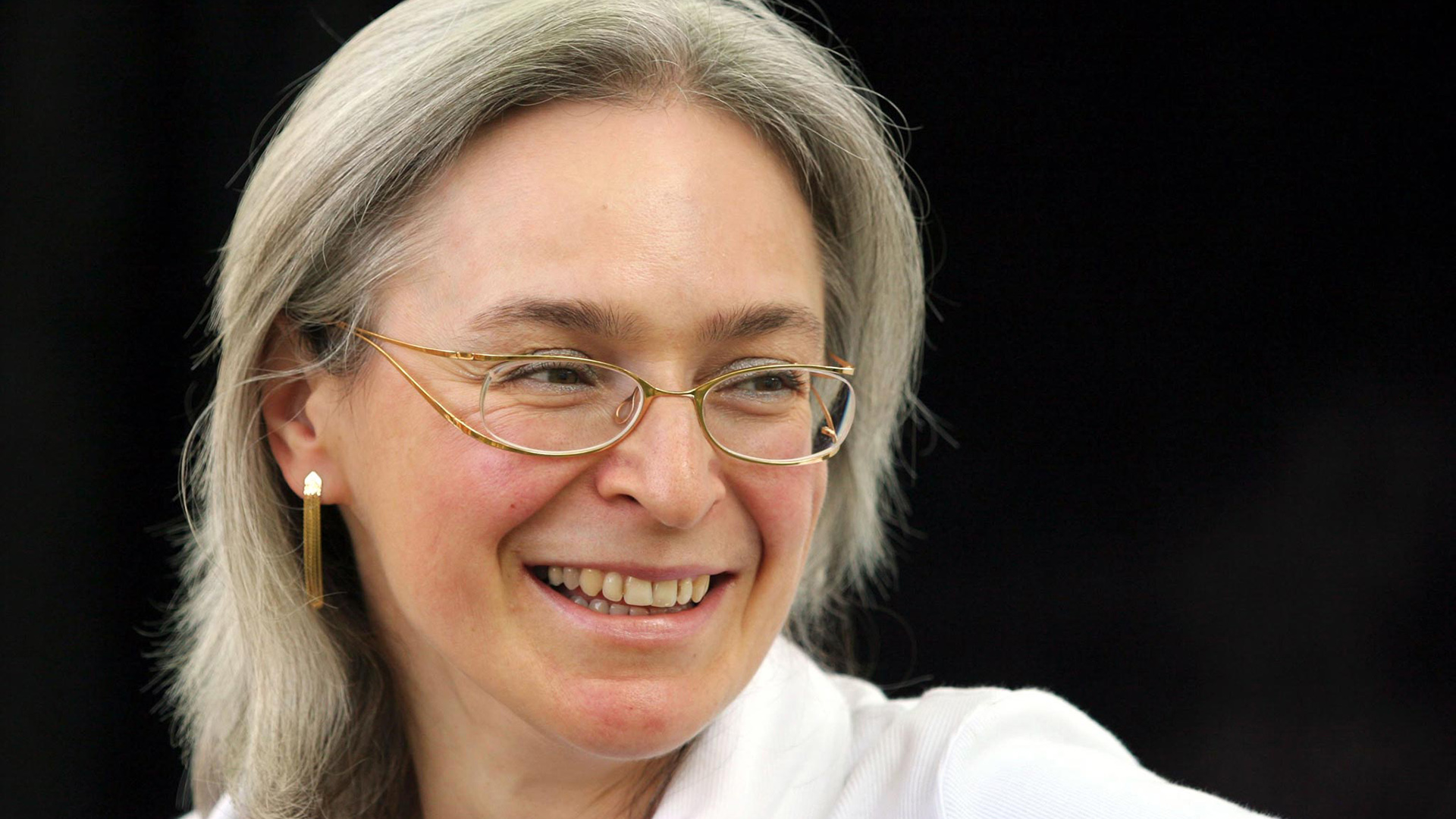 Who are the women who risk their lives to speak the truth? The 2019 Anna Politkovskaya Award event brings together international women of courage who stand for human rights and justice in war and conflict zones around the world.

7th October marks the anniversary of the murder in 2006 of Anna Politkovskaya, the campaigning Russian journalist and outspoken government critic. To honour Anna and other women like her, RAW in WAR (Reach All Women in War) annually presents this award to a woman human rights defender from a conflict zone who, like Anna, stands up for the victims of conflict, often at great personal risk.

At the event, the 2018 Anna Politkovskaya Award will be presented to writer and 2015 Nobel Prize laureate in literature, Svetlana Alexievich (Belarus) and writer and women’s rights activist, Binalakshmi Nepram (Manipur, India) by prominent women leaders, including Elena Kudimova, Anna Politkovskaya’s sister. The winner of the 2019 Anna Politkovskaya Award will be announced at the event. RAW in WAR will launch a new initiative, a leadership programme for young refugees, interested in human rights, to honour our colleague and friend Joy Watkins, who passed away in August last year.

The full programme for the 2019 Anna Politkovskaya Award is taking exciting shape, with Vanessa Redgrave and UK/Venezuelan performer Tamsin Clarke, as well as Ukrainian born UK actress Irina Selezniova-Horner, reading from the work of award-winner Svetlana Alexievich; virtuoso Khazakstani cellist Alfia Nakipbekova playing Bach; and singer- songwriters Martha D Lewis and Eve Polycarpou performing. Gospel singer and a star of the X Factor, Jennifer Phillips, will sing at the event. All joining Ian Shaw and the Citizens of the World Choir – formed as a safe place for refugees, asylum seekers, migrants and friends to express themselves through music – as well as more speakers to be announced, this is set to be a powerful and inspiring evening.

Promoted by RAW in WAR

A laureate of the prestigious Andrei Bely Prize, Rubinstein is an accomplished poet with a sharp eye for unusual detail. His innovative use of ‘found poetry’ and ‘poems on index cards’ were refreshing and unique in the surge of ‘new literature’ after the fall of Communism. He is also a keen essayist; his columns for publications such as Itogi, Esquire and grani.ru are extremely popular and his book of collected essays Zeitgeists, has earned well-deserved praise from critics and readers alike. … END_OF_DOCUMENT_TOKEN_TO_BE_REPLACED