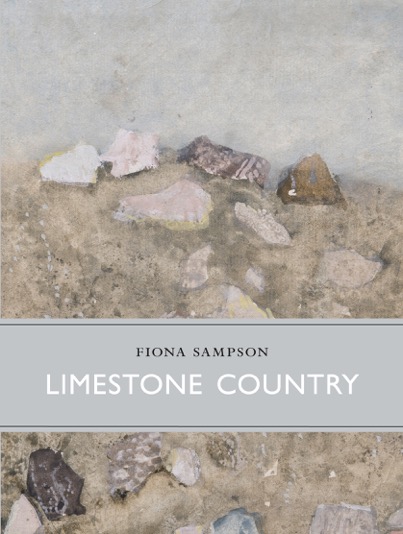 Prize-winning poet and writer Fiona Sampson asks whether we ignore the influence of ecology and even geology on the ways we chose to live. Do we miss something that is both politically important and intimately concerned with our quality of life? And what do we learn by comparing experiences across cultures?

Limestone, found across the world, is a sedimentary rock, ceaselessly reshaped by time and water, made from the bones and shells of vanished oceans.

In her new work Limestone Country, the prize-winning poet Fiona Sampson paints a lyrical and very personal portret of four particular limestone landscapes: a farming hamlet in Perigord, southern France, the Karst region in Slovenia, a rural perish in England, and Jerusalem, a limestone city, that has long shaped people’s believe, ways of life, and imagination.

These stories, vital and human, are told through farming routines, snapshots of daily life, and through encounters in streets and fields with wildlife and human history.

Limestone country is a meditation on how people live in a landscape, how they alter it, and how the landscape, in turn, shapes them. It is also a love letter to a sedimentary rock, exploring how different communities around the world are bound together by their shared geology.

Professor Fiona Sampson was recently awarded an MBE for services to literature. About her latest book, David Sexton, in the Evening Standard Best Summer Reads, says, “I have been completely captivated by the poet Fiona Sampson’s Limestone Country, set in the Perigord, Slovenia, Jerusalem and Oxfordshire, a new way of bringing together geology, ecology and the human life these landscapes generate and sustain.”

Our guest from Canada, poet Vera Pavlova, is a classically trained pianist “in her first life”. A unique combination of Vera’s poetry and Tchaikovsky’s music, played by her. “As Vera Pavlova speaks, she uproots the traditional meanings and turns of speech, pronouncing each word with delight, but also with an effort, as if for the first time, carefully listening to the sound and feeling anew her native speech with her tongue…” Aleksandr Arkhangelskiy, “Vremia MN”… END_OF_DOCUMENT_TOKEN_TO_BE_REPLACED