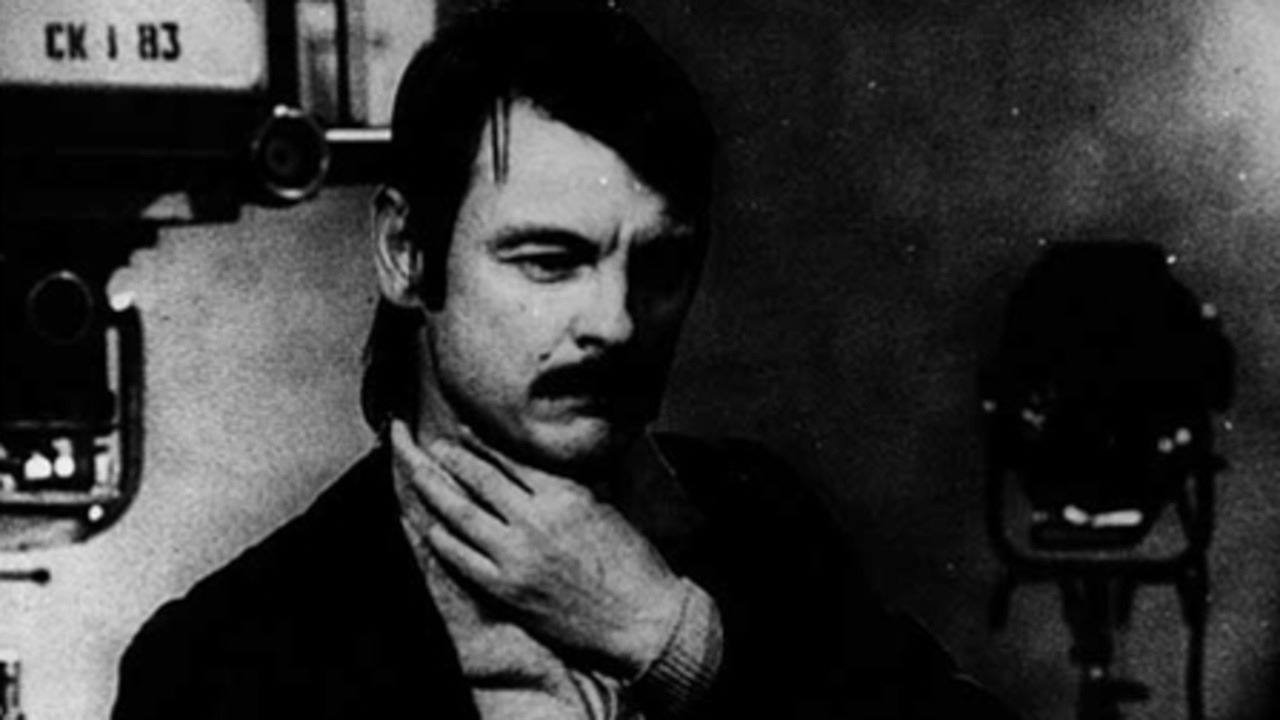 Film screening with introduction and discussion.

One of Sokurov’s series of ‘elegies’, this is a tribute to his former mentor Andrei Tarkovsky who died in 1986. A long way removed from a conventional documentary, it is more a meditation on Tarkovsky, an attempt to capture his essence, than a chronological account of his life and work. Sokurov visits Tarkovsky’s one-time Moscow apartment and speculates on why he went into exile and what his legacy is to Russian cinema. The style is deliberately subjective and impressionistic. It’s fascinating to see the footage from an old Soviet propaganda feature in which Tarkovsky acted as a very young man, and to watch him at work on the set of his final film, The Sacrifice.

Translator and publisher’s journey to the time of Revolution, a wonderful author’s reading of Boris from his new books! Stories and Poems from the Russian Revolution ‘One of the real gems among the centenary books… Boris Dralyuk assembles a potent blend of novelty, utopianism and eschatology’ — Spectator ‘Broad and erudite collection’ — Financial Times ‘Dralyuk has assembled a high-pressure book of crisis writings by authors caught strutting as actors on the world stage’ –Times Liter… END_OF_DOCUMENT_TOKEN_TO_BE_REPLACED

Alexei Gherman’s first two solo features, 1971’s Trial on the Road and 1976’s Twenty Days Without War, both remarkable, unorthodox, and decidedly anti-heroic war films, met with official disapproval and censorship. The former was still banned (and would remain so for another decade) when Gherman embarked on the latter. A subtle, intimate, and affecting drama, Twenty Days Without War was denounced as “the shame of Lenfim” (it was made for Lenfilm Studios) and, for a time, itself suppres… END_OF_DOCUMENT_TOKEN_TO_BE_REPLACED

Published in more than thirty languages, Fiona Sampson has twenty-one volumes of poetry, criticism and philosophy of language.  She works as an editor and critic. She is Professor of Poetry at the University of Roehampton, where she also edits the international quarterly Poem. Our club is proud to have Fiona as our patron. In her lecture Fiona address important questions such as: is poetry ever useful? Can it be therapeutic? Is it only relevant to individuals from some communities and not ot… END_OF_DOCUMENT_TOKEN_TO_BE_REPLACED