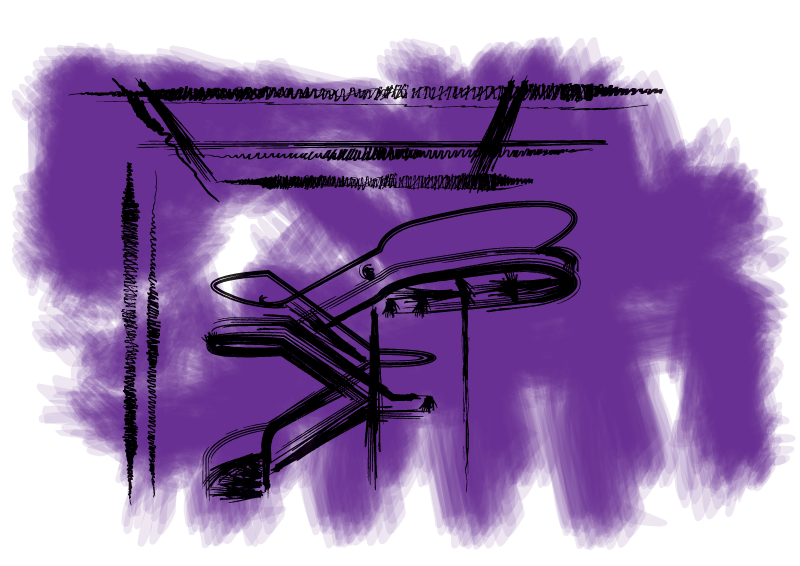 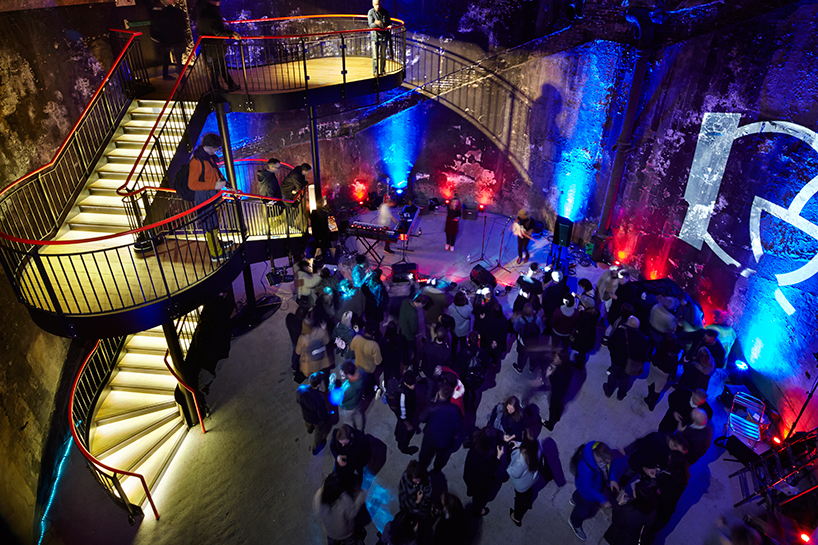 Grade II* listed structure and the world’s first caisson. The chamber is half the size of Shakespeare’s Globe, and is open again for the first time in a hundred and fifty years. This is where work on the tunnel began, and where Isambard Kingdom Brunel nearly drowned. When it opened in 1843 it was the world’s most popular visitor attraction, with a million visitors in the first three months. Ongoing work aims to convert the chamber into gallery and performance space and the centrepiece of the Museum. The unique atmosphere has inspired our performers with the curation of their pieces. You will feel it, too. 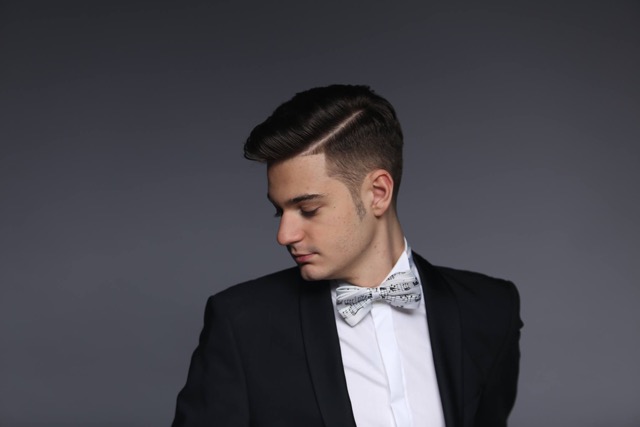 First of two sets of piano études composed by Sergei Rachmaninoff. They were intended to be “picture pieces”, essentially “musical evocations of external visual stimuli”. But Rachmaninoff did not disclose what inspired each one, stating: “I do not believe in the artist that discloses too much of his images. Let [the listener] paint for themselves what it most suggests.” However, he willingly shared sources for a few of these études with the Italian composer Ottorino Respighi when Respighi orchestrated them in 1930.

Mussorgsky. The Songs and the dances of Death. 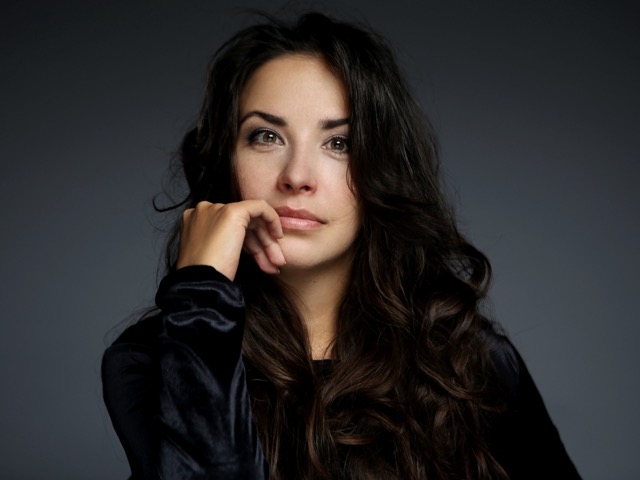 Songs and Dances of Death (Russian: Pesni i plyaski smerti) is a song cycle for voice and piano by Modest Petrovich Mussorgsky, written in the mid-1870s, to poems by Arseny Golenishchev-Kutuzov, a relative of the composer. The song cycle is considered Mussorgsky’s masterpiece in the genre.

Mussorgsky composed this work just seven years before his own early passing. Wasted by alcoholism and alone in life, Mussorgsky conjured the spectre of death up as a figure of numerous guises: as the nanny who rocks a sick child into eternal sleep, as a lover who serenades a dying elderly lady under her window, as a dancing partner who lulls a drunken peasant to stumble to his death in the enfolding snow and as a General commanding the armies of both sides in a bloody battle.

Shostakovich, well known for his morbid disposition, was a great admirer of the cycle. His only complaint was that there weren’t enough songs, inspiring him to write his Fourteenth Symphony on a similar conception.

Mussorgsky’s unfinished historical epic about the Khovansky Affair (the savage political struggle in late 17th century Russia that ushered in the rule of the Emperor Peter the Great). It contains some of Mussorgsky’s most beautiful and inspired music, but the composer never managed to finish it and orchestrated only a few small fragments. It is therefore unperformable as it stands.

Rimsky-Korsakov made a long famous performing version, in which he cut and reordered the material to his own tastes. But this is Shostakovich’s version, which has become the standard text for performance.

Our guest from Canada, poet Vera Pavlova, is a classically trained pianist “in her first life”. A unique combination of Vera’s poetry and Tchaikovsky’s music, played by her. “As Vera Pavlova speaks, she uproots the traditional meanings and turns of speech, pronouncing each word with delight, but also with an effort, as if for the first time, carefully listening to the sound and feeling anew her native speech with her tongue…” Aleksandr Arkhangelskiy, “Vremia MN”… END_OF_DOCUMENT_TOKEN_TO_BE_REPLACED