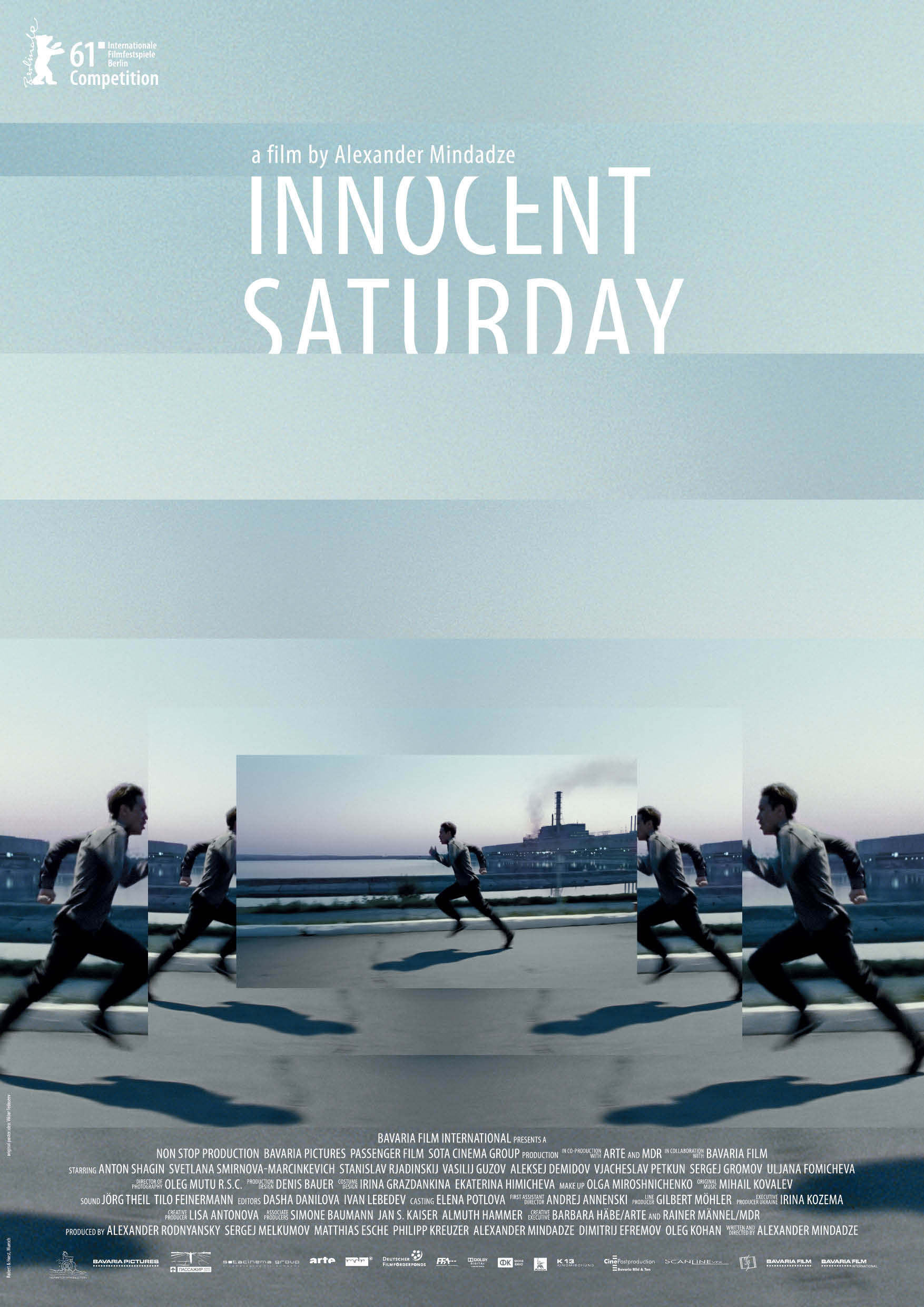 We welcome you to a second movie of our guest Alexander Mindadze. This, like the previous one, is based on a true story. As visceral and fragmented as life itself, the story is a dance on the volcano – relentless in style, events and characters.

Set over some 36 hours, the film begins at night, with Valery, an engineer and party official, running desperately to get to Chernobyl, rushing up roads and through undergrowth. The first we hear of events, it seems there have been some containable explosions, but when the camera wanders into a meeting of despairing bigwigs, it emerges that the main reactor has blown – as signaled by an ominous glow in the night sky.

99 mins. – Russian with English subtitles. A co-production of Russia, Ukraine and Germany with surprisingly little exposure beyond arthouse circles and a very different angle on this ‘fall of man.’ The director will be happy to discuss your views after the screening. The admission fee goes towards his journey and stay in the UK.

Mindadze was born in Moscow in 1949 and is considered as one of the most acclaimed scriptwriters and directors in Russia. More than 20 of his screenplays have been filmed since 1975. Early in his career he teamed up with acclaimed Russian director Vadim Abdrashitov, with whom he collaborated on eleven films over several decades.

The film PLUMBUM was awarded with golden medal at the Venice Film Festival in 1987, and the Mindadze-Abdrashitov duo won the Silver Bear at the Berlin Film Festival in 1995 for the film A PLAY FOR A PASSENGER. In 2007 his feature film debut as director, SOAR, was premiered at Venice IFF. This film received two awards, including the film critics award for best debut film in Russia.

The second feature film written and directed by Alexander Mindadze INNOCENT SATURDAY was premiered at Berlin IFF in 2011. Mindadze is the unique Russian scriptwriter who was awarded with prestigious ENNIO FLAIANO PRIZE and the SILVER PEGASUS from the Italian Academy of Culture for “Literature’s contribution to the cinema.”