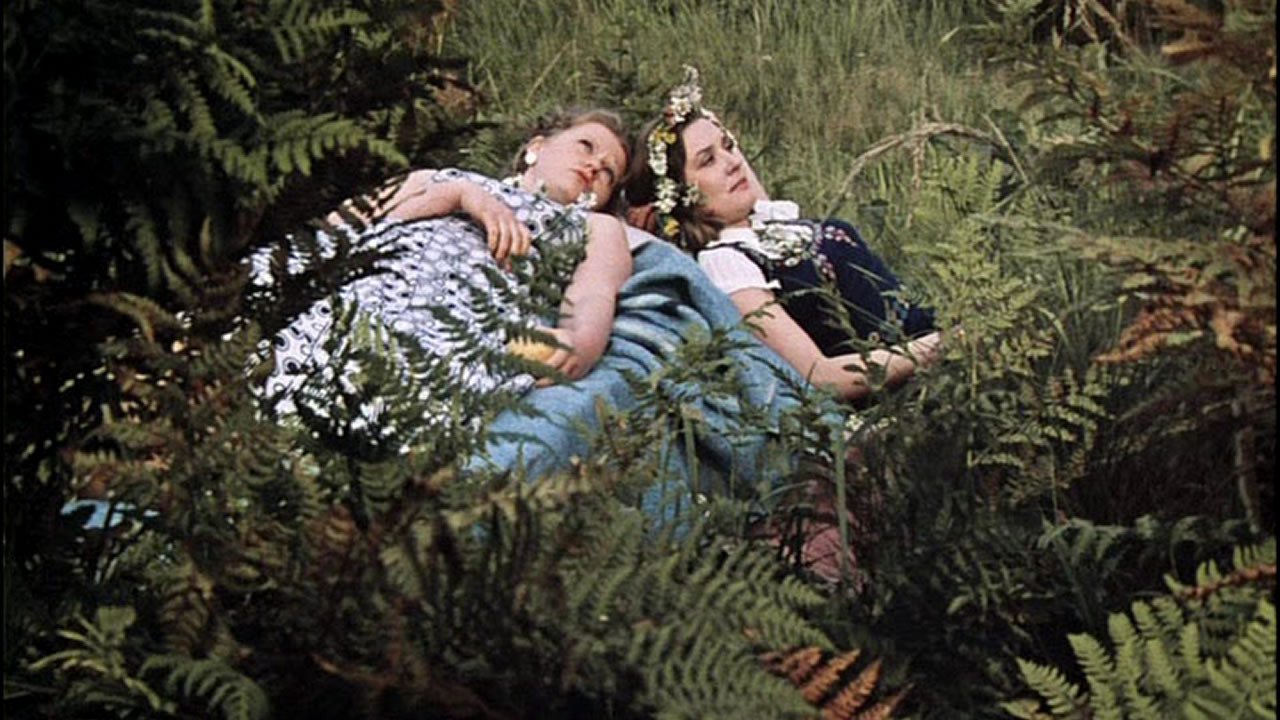 Moscow of the late ’50s is the initial setting for this movie of three young girls out for love – the upwardly mobile Lyuda (Irina Muravyova), the secure Tonya (Raisa Ryazanova) and the head-over-heels Katya (Vera Alentova). The film re-engages the trio 20 years later, focusing on their varied life changes.

Reserve your seat at Sands Films

Despite a failed first attempt, ambitious Katerina is determined to enter university and is spending her evenings after work at a factory studying. Carefree Lyudmila sees life in Moscow as a big lottery. She wants everything straightaway: to meet a good-looking and well-off man with a flat in Moscow. Modest Antonia, meanwhile, works as a painter at a construction site and at the very start of the film marries a fellow worker.

Gradually, Katerina’s story becomes the film’s central plot strand. After a brief affair with a high-flying film student, she becomes pregnant and is lectured by his formidable and domineering mother about the sorry fate that awaits single mothers in Soviet society. Despite all the difficulties she has to go through; Katerina forges a spectacular career and in her early 40s finds her true love.

The topic of single motherhood caused a lot of controversy at the time – officials in the Soviet film industry did not want to see it promoted on screen. But the film’s astonishing box-office success, followed by the Oscar, made them change their minds about this “soppy melodrama not worthy of the Soviet woman.”

Published in more than thirty languages, Fiona Sampson has twenty-one volumes of poetry, criticism and philosophy of language.  She works as an editor and critic. She is Professor of Poetry at the University of Roehampton, where she also edits the international quarterly Poem. Our club is proud to have Fiona as our patron. In her lecture Fiona address important questions such as: is poetry ever useful? Can it be therapeutic? Is it only relevant to individuals from some communities and not ot… END_OF_DOCUMENT_TOKEN_TO_BE_REPLACED

Translator and publisher’s journey to the time of Revolution, a wonderful author’s reading of Boris from his new books! Stories and Poems from the Russian Revolution ‘One of the real gems among the centenary books… Boris Dralyuk assembles a potent blend of novelty, utopianism and eschatology’ — Spectator ‘Broad and erudite collection’ — Financial Times ‘Dralyuk has assembled a high-pressure book of crisis writings by authors caught strutting as actors on the world stage’ –Times Liter… END_OF_DOCUMENT_TOKEN_TO_BE_REPLACED